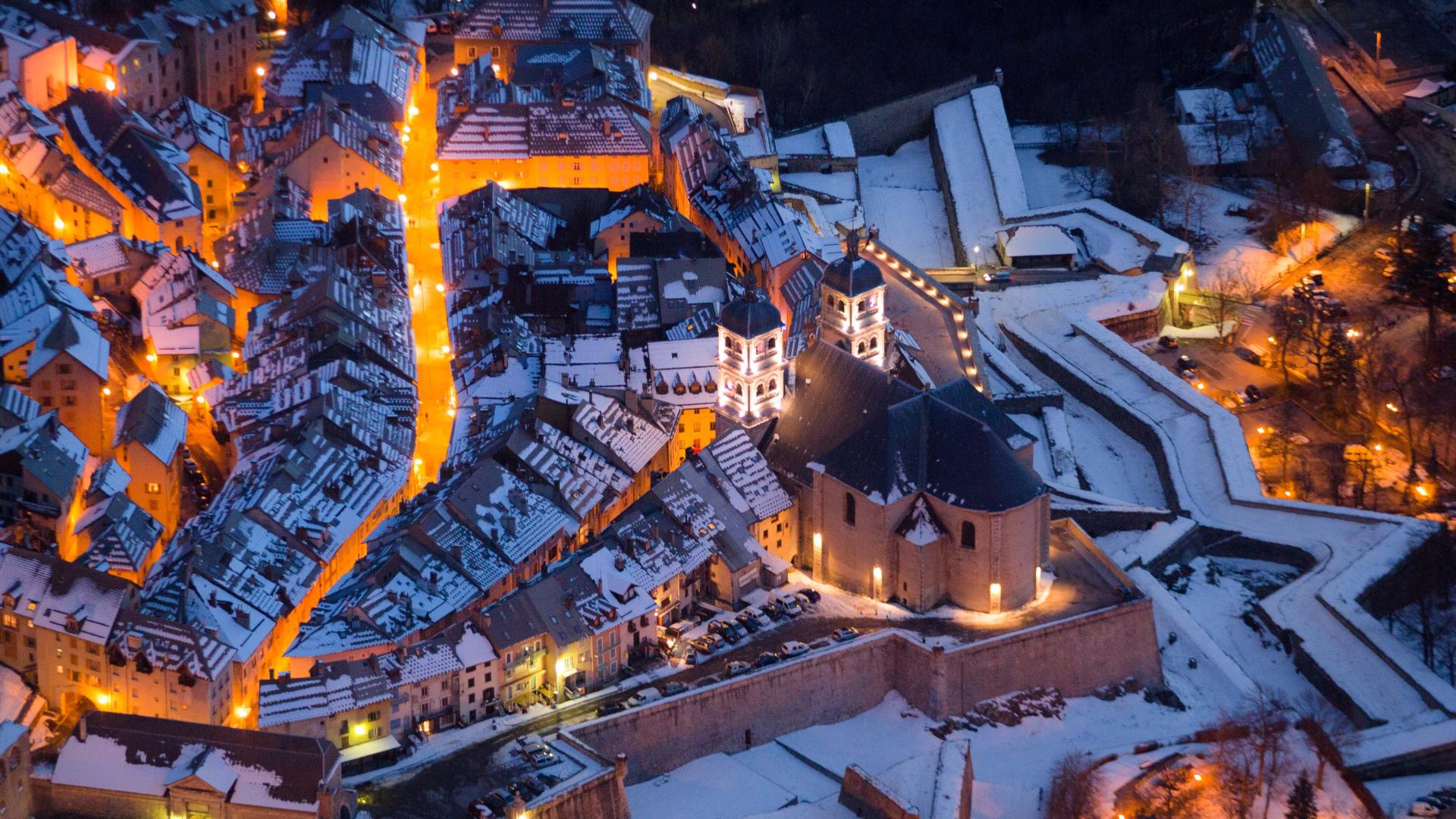 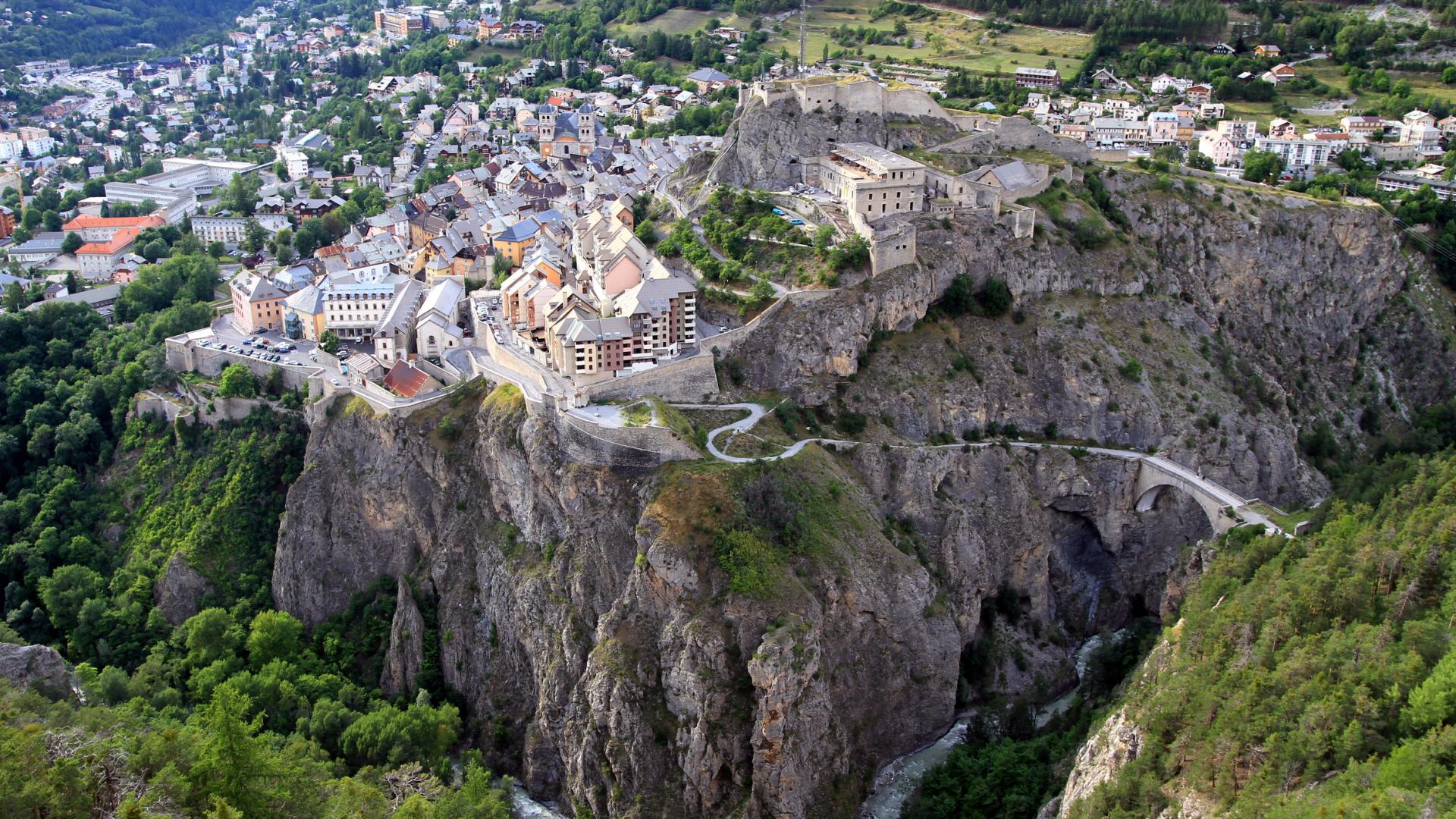 Heritage of briançon, let's go back in time

Roman the valley of Serre Chevalier, (the baths in Sanatio (Monêtier/Serre Chevalier 1500) confirms this) was intersected by the Via Domitia linking Milan and Arles (you can still find some remains of this ancient Roman road below the Lautaret pass).

After the Visigoths, the Francs and the Lombards, the valley Serre Chevalier belonged to the Dauphiné from 1024, and was part of the Briancon principality. In 1339, Briancon even equalled Grenoble in size with 2000 inhabitants.

The valley of Serre Chevalier, in the  heart of the Escartons. In 1343, Briancon  became the capital of “the  Republic of the Escartons”. Admittedly  not completely independent, this young  “republic” consisted of five “Escartons”  (from the French “escarter”: to share the  cost) or provinces, and of 51  municipalities. (Presently straddling  France and Italy) 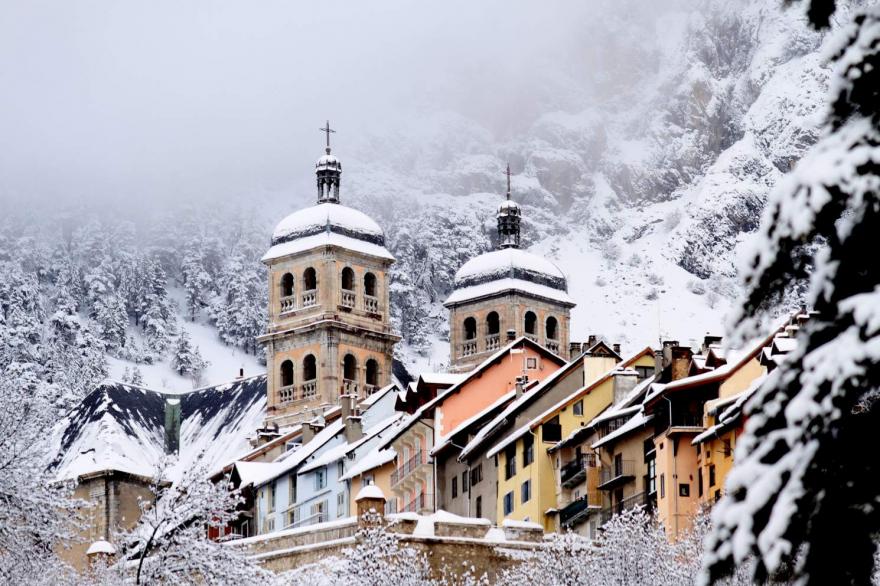 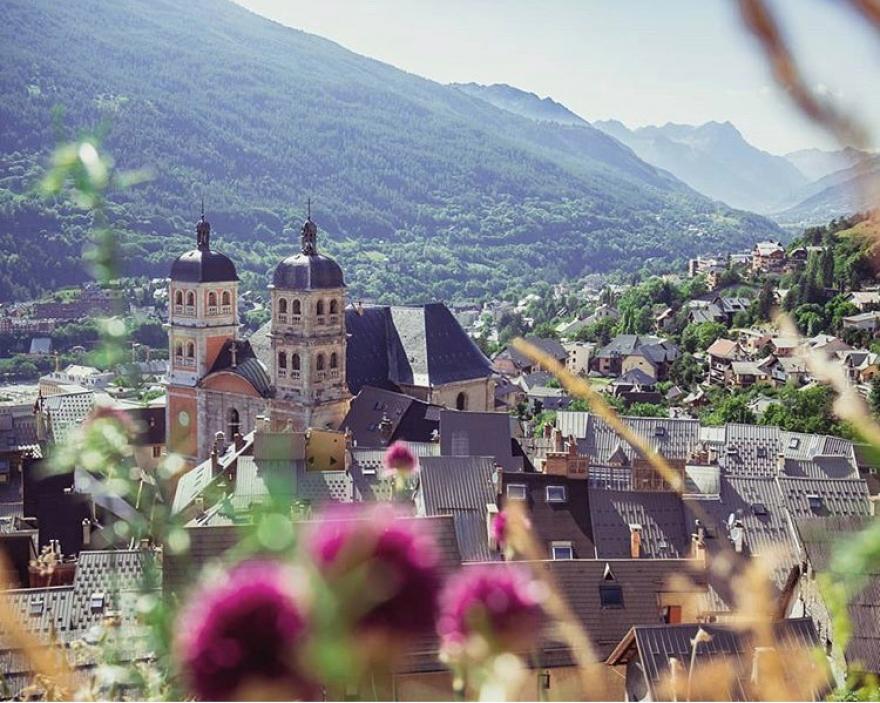 The etymology of the word « escarton » comes from its role which was to distribute the taxes. This federation is made possible by the prosperity of the Briançonnais from the 14th century.

The Traité d’Utrecht of 1713 will divide the Briançonnais. It is cut in two : one side to the "Duché from Savoie" (Italie today) and another to the kingdom of France. If you walk towards the threshold of Rochilles between Névache and Valloire, you will find milestones with a fleur-de-lys  on one side and a Savoy Cross on the other.

But cutting the Escartons into two different countries was not appreciated : On the side of Val Susa all the people spoke French and the dialect briançonnais for a long time.

And on the other side , the treaty granted the continuation of the ancestral privileges. The French Revolution will destroy the Escarton and will lead to the loss of its values.

In 1789, La Grave et Villar d’Arène request their attachment to the Hautes-Alpes.

Troughout the 19th century, the exploitation of hot spings in Monêtier flourished :  people came from Provence, Dauphiné and Piémont to enjoy its benefits. This period also saw the development of the forges , tanneries and spinning mills as well as semi-industrial anthracite mining, all along the Guisane valley. 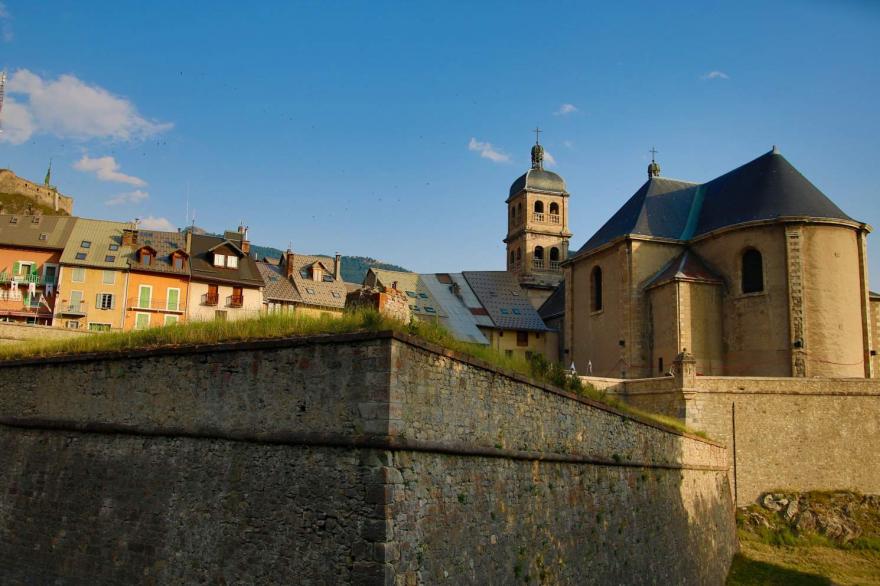 Geology
In the Guisane valley, in Serre Chevalier, the ‘Rocher blanc’ is an extraordinary spot. You’ll find more than 300 million years of earth’s history on a difference in height of 300 metres.

Militaire architecture / The fortresses of the region of Briançon

The fortification ‘Séré de Rivière’
These are altitude fortresses, batteries, redoubts of infantries but also some true military villages built at the end of the 19th century.

Fauna and flora
Scots pine forests, glaciers, humid zones and altitude rocks; the region of Briançon houses a wide variety of natural environments that shelter a wide diversity of animals and plants. The cries of the nutcracker echo in the larch- and silver pine forests. Many insects, under which the butterfly ‘Apollon’, marmots, voles and their main predator, the ermine, live in the mountain grasslands.

During your hikes in the mountains, you’ll maybe have the luck to encounter some chamois. Birds like the golden eagle, the owl ‘grand duc’ and the peregrine falcon make their nests in the cliffs. On the steep rocky gradients the alpine ibex sometimes appears. Even in the screes, you can encounter animals like the ptarmigan (white partridge) that changes its plumage according to the seasons.

The old mines
The mining heritage of the region of Briançon is exceptional. The working techniques have remained traditional until the closing of the installations in the 1960. Here, you can find several objects that have disappeared from the other mining areas since the 1960s.

Hydraulics
For centuries, people in the region of Briançon have known how to exploit all the natural resources in order to affront the hard living conditions. Long before the apparition of electricity, many factories functioned thanks to the only energy that existed: hydraulic energy.

The agricultural life
Southern district, the region of Briançon experiences a summer drought which has required, since the Middle-Ages, a very well organised irrigation of the land under cultivation. Today, the 120 kilometres of canals in the region and the many traces of the traditional agriculture make up a very important patrimonial wealth.

The lime kilns
As a walker or a skier, you will have certainly passed next to a lime kiln without realising it. The cause is the small seize of the drystone kilns which were used by the farmers of the region to produce lime. The size, 3 metres across, is a specificity of our region: everywhere else, they have much more imposing dimensions. 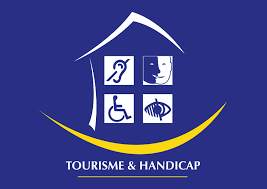 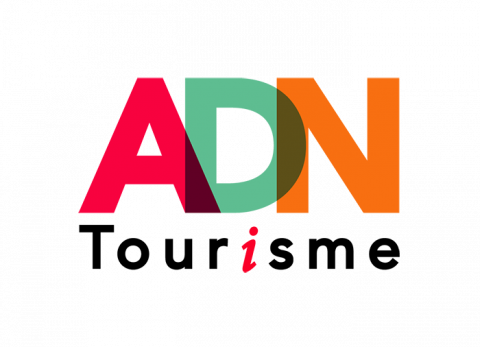 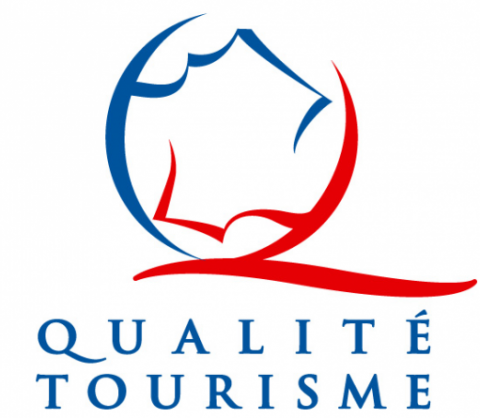