The history of the commune of la salle les Alpes - Villeneuve 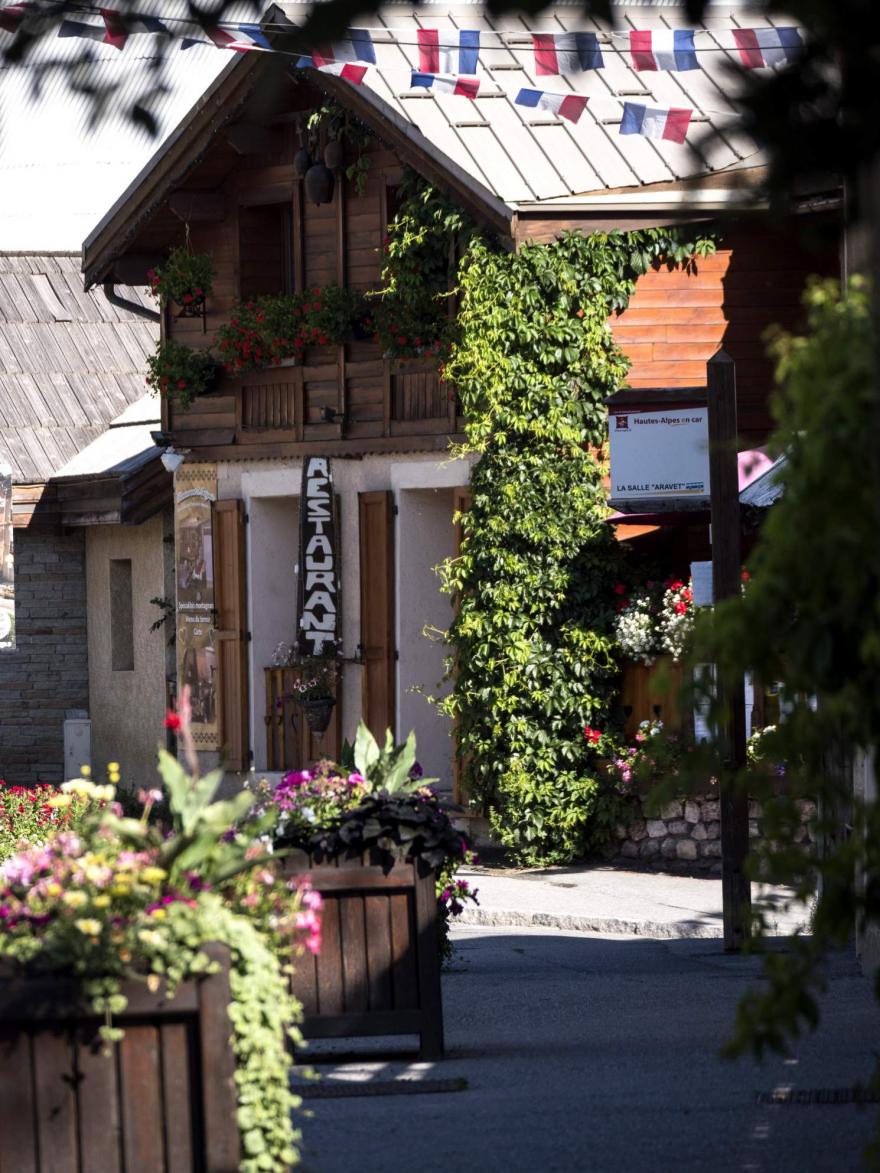 The History of the Commune of La Salle les Alpes, Villeneuve

The name Sala (III8) is probably of Germanic origin (saal = room, house, castle). A small village where a council of elders composed of so-called noble families established the law, La Salle les Alpes was part of the Dauphin’s fief from the 11th century.
By acts of July 1226 and December 1232, the Dauphin established, for various reasons, a large fief or alleu (allod) in favour of the Bérard family, named the Fonds des Bérards. In addition to La Salle les Alpes, it included the mountains of Granon, Oule, Longuet and Roche Gautier and bordered the Clarée valley. The Bérards, and later the Bermonds, their successors, kept this fief, which could be a hunting reserve, until the 16th century, when the community redeemed the feudal rights it had been paying and remained free.
The parish had been created by the monks of Oulx, perhaps by those of Novalaise in the eighth century. La Salle les Alpes bears the coat of arms of the Bérard family, one of whose lords, Flocard Bérard, was the head of the provostry of Oulx in the 14th century.