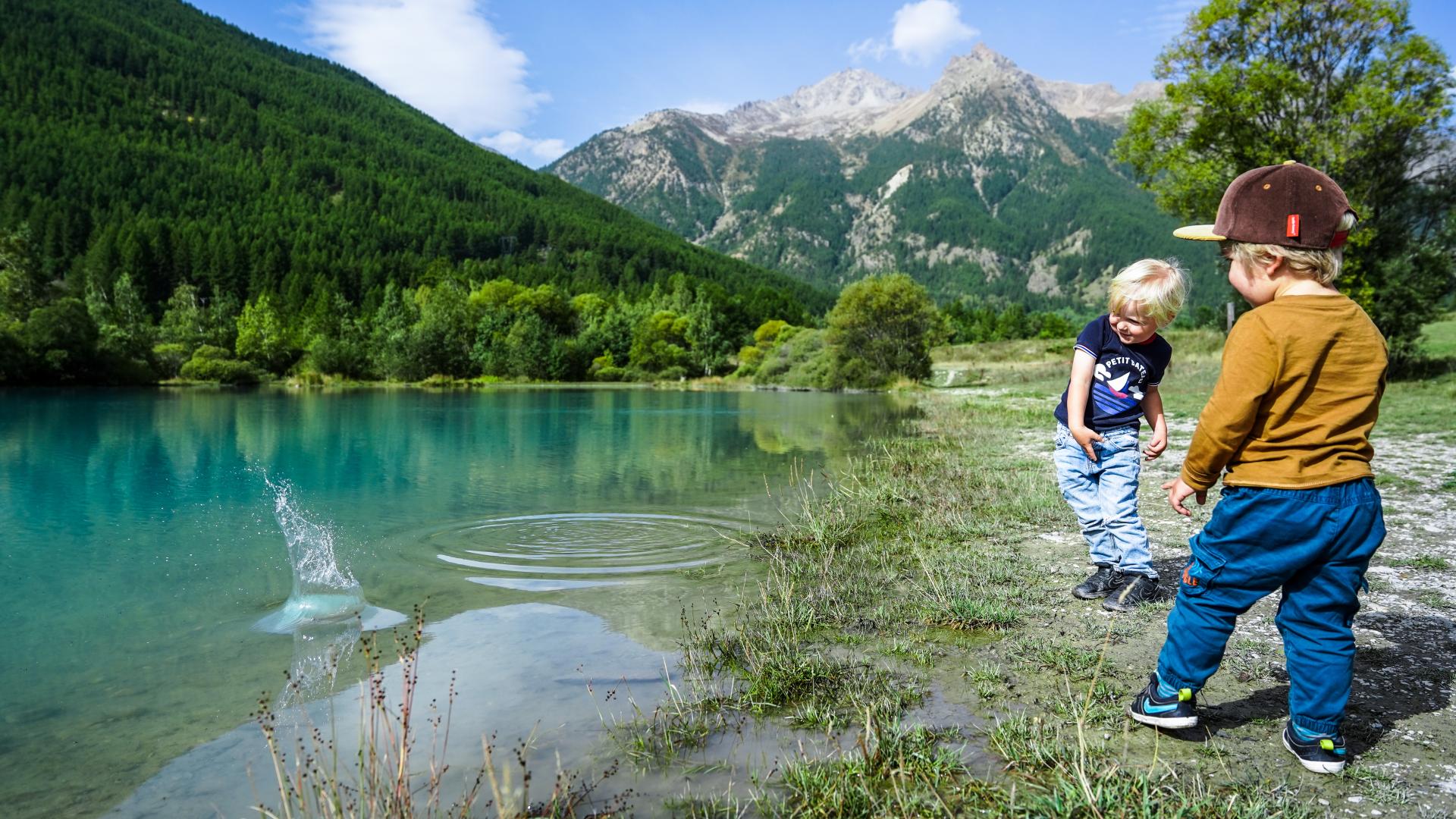 Serre Chevalier Vallée Briançon, where is it ?

A touch of geography

In the north of the Southern Alps, a few miles from Italy, at the very top of the Hautes-Alpes department, there, just under the Lautaret pass, stretches the 27.7 km of the Serre Chevalier valley to Briançon.

One may be perched on the territory of the chamois between 2000 m (Col du Lautaret) and 1200 m of altitude (Briançon), be topped by the high glaciers of the Ecrins National Park, but one has the singing accent and is bathed in the sun of the Provence-Alps-Côte d'Azur region.

The nascent Durance which flows in the heart of the beautiful Briançon, labelled City of Art and History, links the Briançonnais to Provence. No doubt, this is the South! 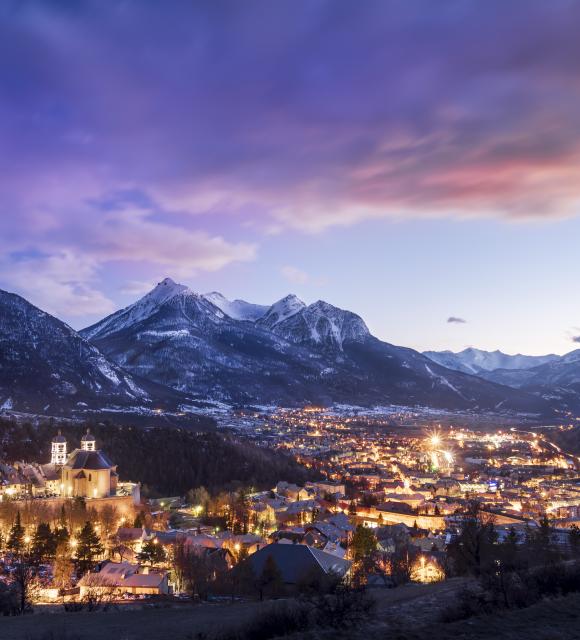 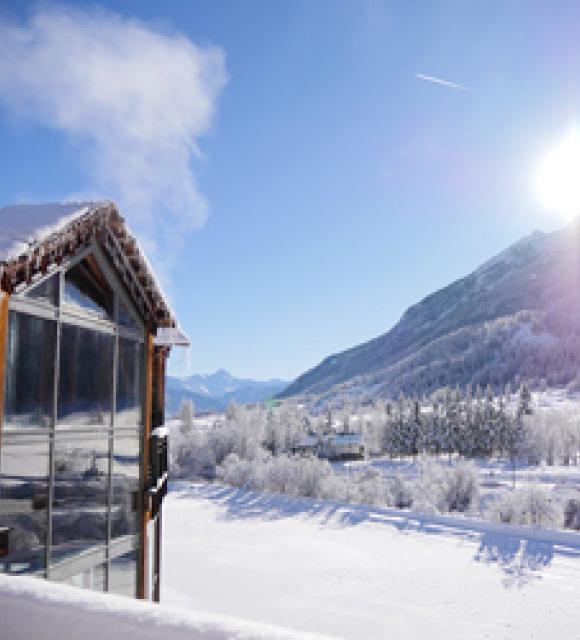 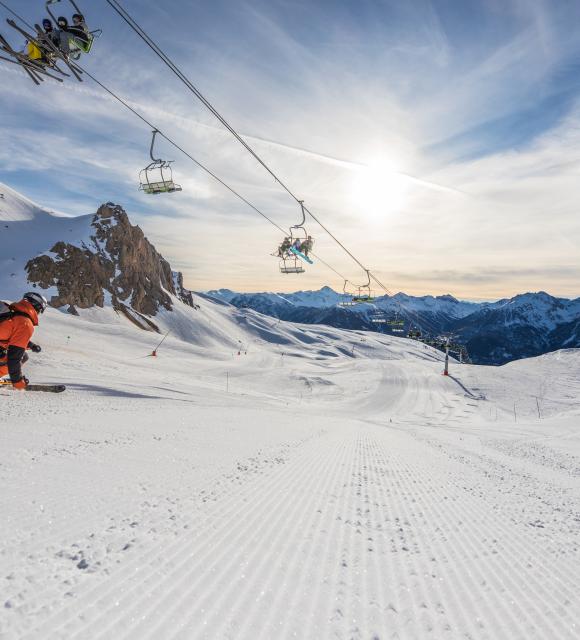 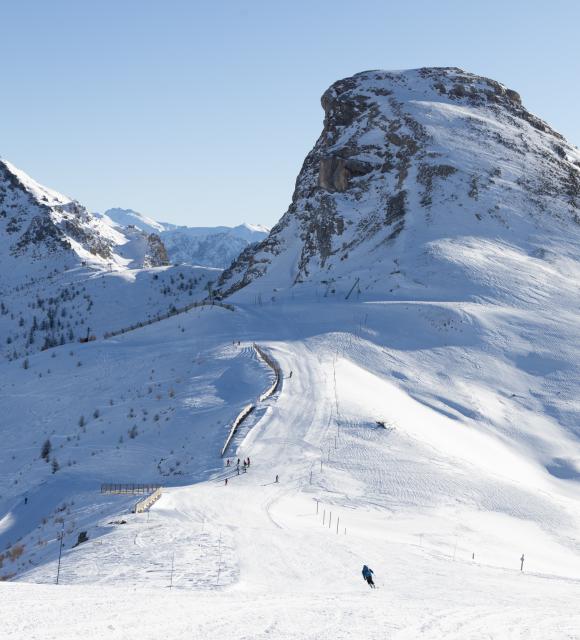 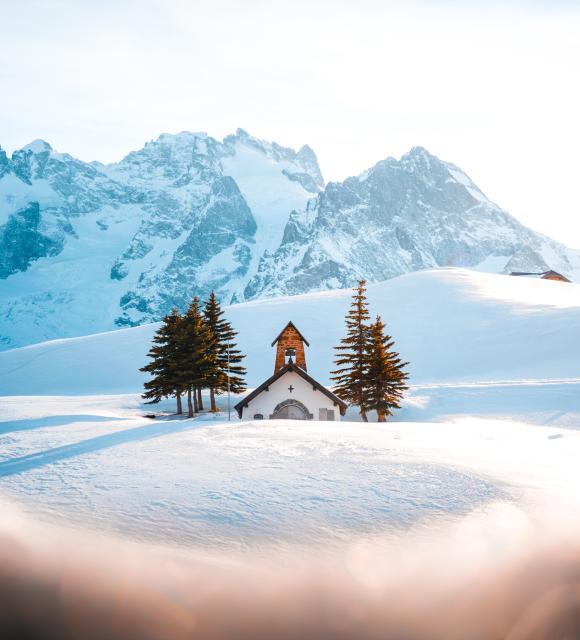 From the Col du Lautaret, a pristine paradise for kitesurfing and ski touring, the valley, dominated by its highest point, Les Agneaux (3,664 m), descends following the course of the Guisane.
Image 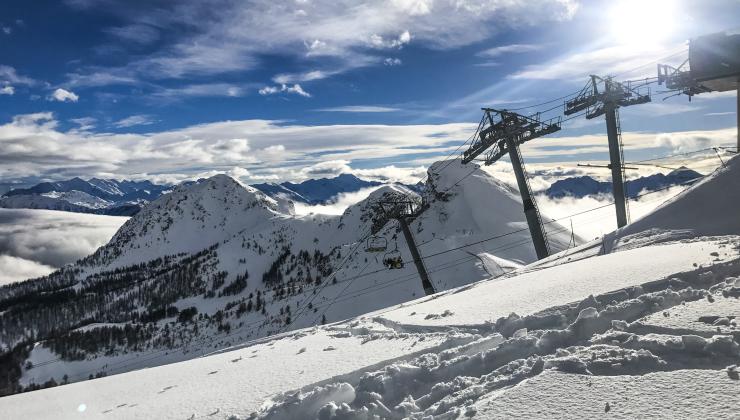 The insolent beauty of this open valley amazes the visitor.

White or green, wild and preserved, the valley, topped by a singular azure sky, unfolds a string of 11 hamlets built around three flagship villages :

Did you know that?

The river that flows through the Serre Chevalier valley, the Guisane, takes its name from the Latin phrase "aquisana": water that heals. 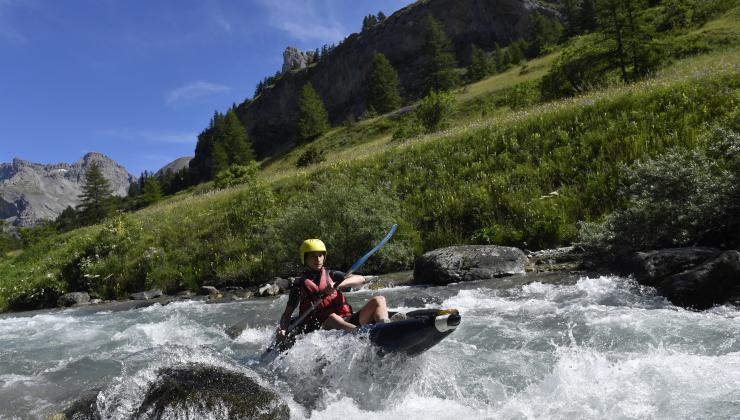 A pinch of history

If numerous traces of the Roman occupation are preserved in the Gap museum, including two white marble bas-reliefs, the presence of the emissaries of Rome can be seen above all in Monêtier-les-Bains.

The town, named in Latin Stabatio "place favourable to healing", is generously endowed with four resurgences of naturally hot water gushing out of the bowels of the Alps at 44°. Beneficial, they fed the thermal baths of the ancient village and continue today to fill the pools with a thousand virtues of the Grands Bains du Monêtier where the immersion after a day of skiing is simply divine! 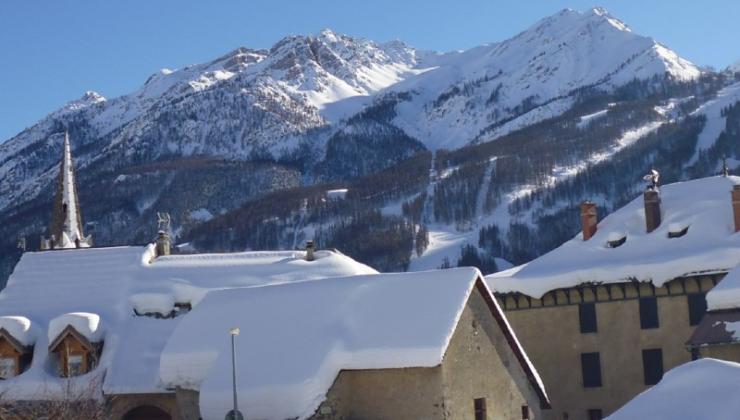 In terms of heritage, the valley sparkles with light and sacred or profane treasures, vestiges of the Middle Ages to modern times.

Churches, chapels, sundials, fortifications, frescoes, fountains, farms of yesteryear but also forges, mines, spinning mills and tanneries, are all opportunities to strengthen culture and knowledge during your ski holiday!

In Serre Che, you don't just build up your legs!

It was 80 years ago. On 21 December 1941, the Serre Chevalier cable car, then one of the longest in Europe, was inaugurated, giving access to the first slopes in the resort. Since then, Serre Chevalier Vallée Briançon has never ceased to be a pioneer in many respects. Without a wrinkle, at 80 years old, Serre Che is still in pole position.

Did you know that?

It was behind the eagle of the Borel family coat of arms in the hamlet of Le Bez that Serre Chevalier united its villages behind a common banner. In patois, "Serre" means a small mountain. And "chevalier", a ravine dug by a torrent.

A good dose of uniqueness!

Briançon, the highest commune in France and even in Europe, is part of the very closed club of resort-towns where you can ski back down to the centre via the Prorel.

Four snow fronts for a single resort and 250 kilometres of linked pistes. From Monêtier-les-Bains to Briançon without taking off your shoes! 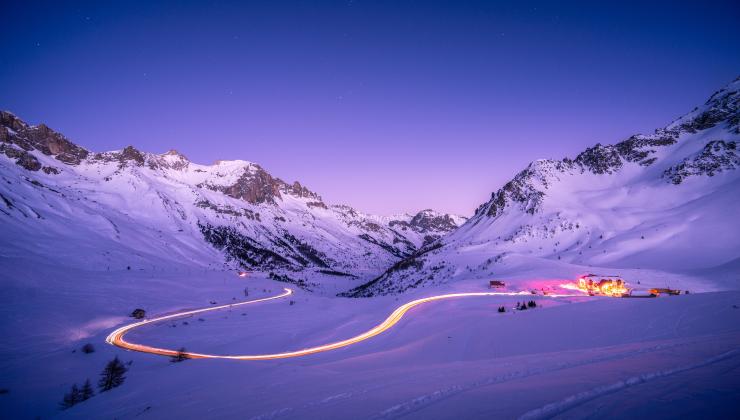 Committed for many years to the environmental transition, Serre Che has become the first resort to produce its own electricity thanks to its 12 sites integrated with its ski lifts, its wind turbines and its hydroelectric turbine.